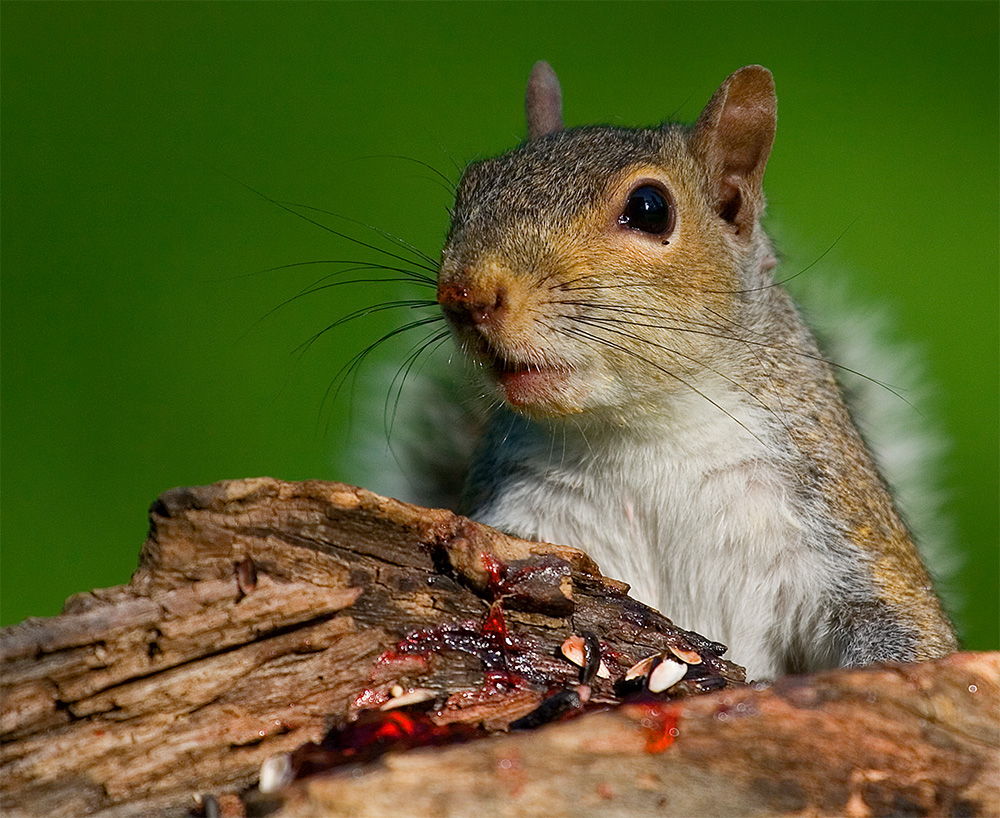 Here’s a deal hard to pass up if you know any young readers. You can download copies of the Kindle version of The Year Santa Came Back free this week (Dec. 13 to 17, 2017). Tell your friends, co-workers, teachers you know, kids on the block and in the family. With any luck it’ll help spread Christmas cheer early.

The picture book is based on a real rescue that took place in Arizona. I’ve provided a few details in this blog, but there’s a lot more to the story. Conditions were so bad that several of the search & rescue volunteers visited emergency rooms after the operation. I was not one of the people who found the girl, so don’t expect undue heroics from the author. It’s not often you hear that today.

Seriously, it’s from Amazon, so you know it’s a safe download. New apps also mean you don’t even need a Kindle to share the Christmas spirit. Tablet, desktop, phone, laptop, it now can run on just about anything now.

Why give away digital copies of The Year Santa Came Back free? According to the “gurus”—most of them self-proclaimed and of dubious authority—it’s good marketing. I worked hard to keep the Kindle version low in price ($1.99), so the project never was an early retirement-to-Monaco scheme, anyway.

My father died three years ago, but after my first “adult” versions of the story came out in magazines he always asked if I’d created a children’s book based on the search. He didn’t let up, even during his latter days in an Illinois nursing home. I’d fly in to surprise dad, show up with pizza and beer, close the door to watch a ball game together and his greeting was always, “Did you get that book out yet?” Joseph Sagi was a World War II vet who received the Bronze Star and Purple Heart for his actions at the Battle of the Bulge and loved kids. He also thought the story was truly inspirational.

A major book publisher sent a contract a while back, but the graphic artist I was working with didn’t product a single illustration—contract canceled. I think aspiring outdoorsmen will enjoy the camping, fishing, ice, s’mores, campfire hot dogs and wildlife photos I took just as much, if not more. I know my grandson couldn’t believe I caught the candy-stealing squirrel above and he asks to see the dancing deer every time he walks in our door.

The Year Santa Came Back Free This Week

Dad isn’t around to see the book completed, or hold the more bedtime-friendly hard copy. I’m offering this week’s The Year Santa Came Back free Kindle download in his memory. Hopefully it’ll give him a smile as he looks down on this crazy, mixed-up and often hurtful planet we’re riding.

With any luck a few youngsters will also come to understand there’s good in people, regardless what the news wants us to believe. Download your electronic copy of The Year Santa Came Back free on Amazon today. The offer runs only until Dec. 17, so don’t delay.

And, please, let me know what you think.

One thought on “The Year Santa Came Back Free This Week”