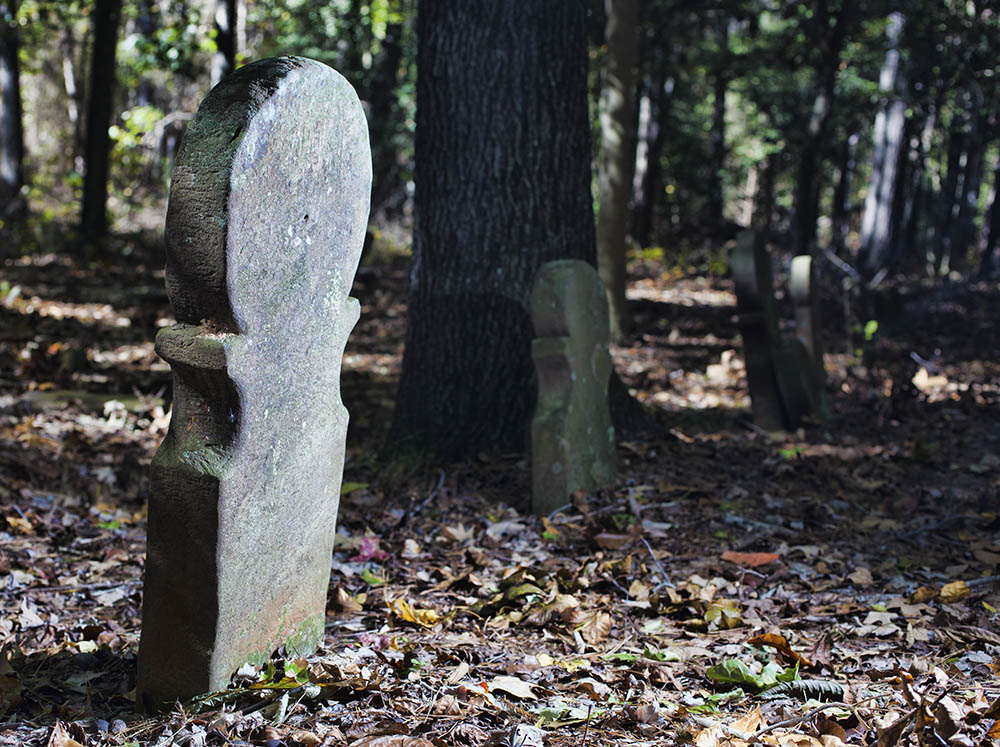 Jack O'Lantern was found dead this morning by joggers in Raeford, NC, sometime around dawn. The Mayor expressed shock upon learning the area’s favorite fall visitor—a colorful and beloved character who sat quietly on his porch and smiled at everyone—met his demise on the mean streets of Hoke County.

Blunt force trauma is listed as the official cause of death, although one of the runners who discovered his remains described the scene in more grisly terms. “It looked like someone just squashed his head in the road,” she said. Incisions were also discovered around his scalp, as well as knife wounds near the eyes, nose and mouth.

“Jack was anything but a seedy character,” one of his neighbors said. “He wasn’t much for conversation, but I looked forward to that ear-to-ear grin and bright flicker in his eyes returning every autumn.”

His wife, Jacqueline O'Lantern died in a hauntingly similar incident exactly one year ago. The case continues to curse detectives and remains unsolved.

Authorities are treating the incident as a homicide. Among the clues found at the ghoulish scene where Jack O’Lantern was found dead were dozens of empty candy wrappers and unopened tooth brushes. Candle wax leading to the street caused some to speculate he was tricked into leaving the safety of his porch.

Precisely what stemmed the violence remains a mystery. Law enforcement has carved out a dedicated phone line for tips and residents are encouraged to call in anonymous tips that might help solve the frightening crime.

O’Lantern moved to the United States from Ireland, put down roots on a nearby farm and, after moving to West Virginia, came back every year. He is survived by three pies, six cookies and an adopted spice frappuccino blend. Per his wishes, his remains will be canned and private services are scheduled sometime around Thanksgiving.

*I captured the above image at North Carolina's Old Scottish Cemetery, handholding a flash remotely triggered from my Canon 5D MkIV with Pocket Wizards to give it a slightly more ghostly look....strobist style.

One thought on “Jack O’Lantern was found dead”