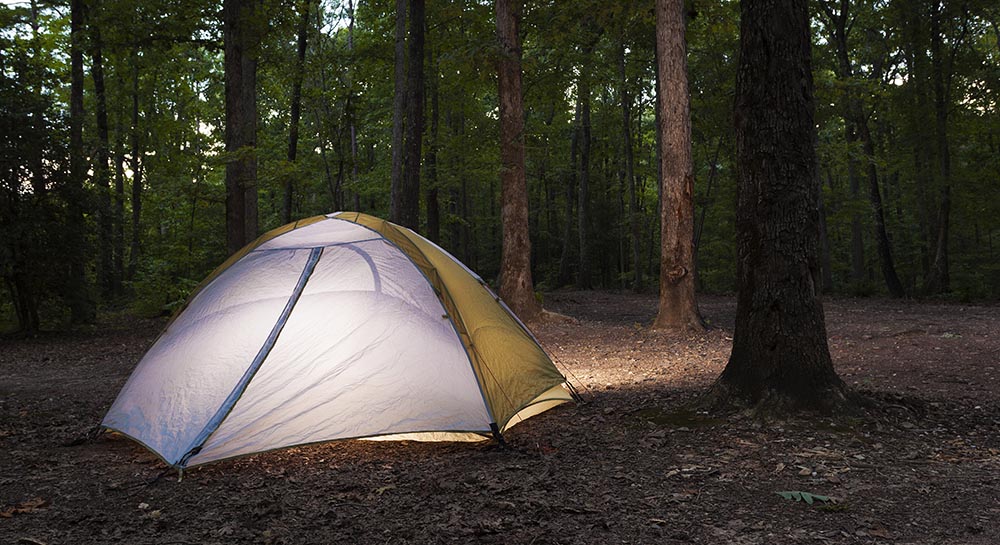 The Brilia BB-110C specs have promise, albeit somewhat limited by a guide number of 56 at ISO 100 through a 28 mm lens. Sounds pretty dim, I know, but when I could score one on sale recently I ordered. Bare bulb photography isn’t exactly a staple in my kind of  work, but there are some situations where it’s a distinct advantage.

The weather I work in is tough on gear and always a concern, though. With a price tag of around $100 I should get my money’s worth, even in the dust, rain and snow. That’s what I told my wife, anyway.

I opened the package the moment it arrived from BHPhotoVideo.com. Don’t get me wrong. I trust the company, and in more than 20 years of buying there have never had a problem. But budget electronics these days are often cheap, with bodies that build the kind of confidence expected from any recycled Pringles can lid composite.

The Brilia feels good, although it isn’t tactical-grade by any stretch of the imagination. It’s solid, but not quite the sturdy build of my Canon 580EXs. Those things have survived a figurative war through the years. The BB-110C would be fine in a forward operating base, but I’d think twice before sending it out beyond the wire alone.

For one thing, the head rotates a little too freely. Rotating 180 degrees left and right is nice, and going from 90 to -7 horizontally is, too, but anchoring in any desired position is a little iffy.

On the other hand, it’s a bare bulb flash, so how many times are you going to be pointing at those angles? You may more than me, so it’s worth mentioning.

The “C” version works with Canon’s wireless optical (infrared) system for ETTL. The BB-110N does the same with Nikons. Hi-speed sync is available in the shoe-mounted unit, stroboscopic, manual settings (full to 1/128) it works as a slave and there’s a PC connection if you’re like me and love Pocket Wizards. It is not compatible with the FlexTT5 or MiniTT1 versions, however. First and second curtain sync are also selectable.

It tips the scales at 1.1 pounds and comes with a replaceable bulb flash. It’s out there though, exposed, so I’m keeping the metal reflector and polymer diffuser that came with the unit on for transport. It also has a nice carry bag that comes with the unit (and tiny strap), although good luck finding room for the bulky thing in your backpack.

This month I finally baptized the unit while on assignment at Uhwarrie National Forest. The event I was covering ended before dusk, so I broke it out to take photos of my lighted tent as the sun set.

I’ve convinced the Canon optical system to work through a tent’s nylon on occasion, but it’s less reliable than a divorce attorney returning your phone call. I went full manual, radio-controlled Pocket Wizards instead. I set the Brilia BB-110C to full power, mounted the hot shoe foot (included, by the way), and moved back with my Canon 17-40 F4L lens. The forest was much darker than I anticipated, even with the sun still lingering in the distance.

Despite maximum output, I got 120 or so flashes before the four, rechargeable AAs surrendered. Their death was without warning.

I did catch a few good images. When I’m do “practice” photos, like these, I often offer them on Miscrostock photo sites. Here’s one of the outtakes I have on Shutterstock—mad money when it comes in, so to speak.

I’m saving the photo I posted here for my editorial sales that actually pay the bills. In it, I also rigged up one of my veteran Canon 580s with a Pocket Wizard to add exterior light and provide the impression the tent flap/door is open—strobist style. I think is sort of worked with the lower-powered flash in the foreground. Let me know what you think.

At the price, the Brilia BB-110C is a good lighting option for budget-minded outdoor photographers, or folks like me, who are a bit tough on their gear.